Henderson, Nevada has seen massive growth in the past few years. Companies like FedEx, Google, The Raiders and The Vegas Golden Knights having offices and facilities in the city.

Costco and other retailers have also moved into the area creating more retail demand from residents in Henderson, Nevada.

In addition, demand for housing continues to help grow Henderson and The Las Vegas Valley. In recent months, the amount of California buyers I have as clients has gone up .

As demand continues for Henderson, The City of Henderson has been planning things out for the future. The West Henderson Development Plan is pretty impressive and looks out towards 2050. The plan shows a huge growth and demand placed on the city.  The Inspirda Henderson growth plan can be seen here: https://www.cityofhenderson.com/community-development/land-use-plans/west-henderson-land-use-plan-update.

As a result of huge demand, expect Henderson to continue to grow and prosper. Look for new reatilers, jobs, restaurants and much more! The Vegas Golden Knights now have an AHL team in Henderson. The Silver Knights are looking to build their own arena near The District. Once built, it will be a great attraction for the area.

In closing, Henderson, Nevada Voted Best City For First Time Home Buyers is an article based on numerous data and factors. Henderson is a place to check out if you are a first time home buyer, relocating from another state or area. Therefore, chosing a Realtor that has sold in Henderson is key to your real estate success. I have been selling and listing homes in Henderson since 2004. Call me today so that I can help you find your perfect Henderson Home. 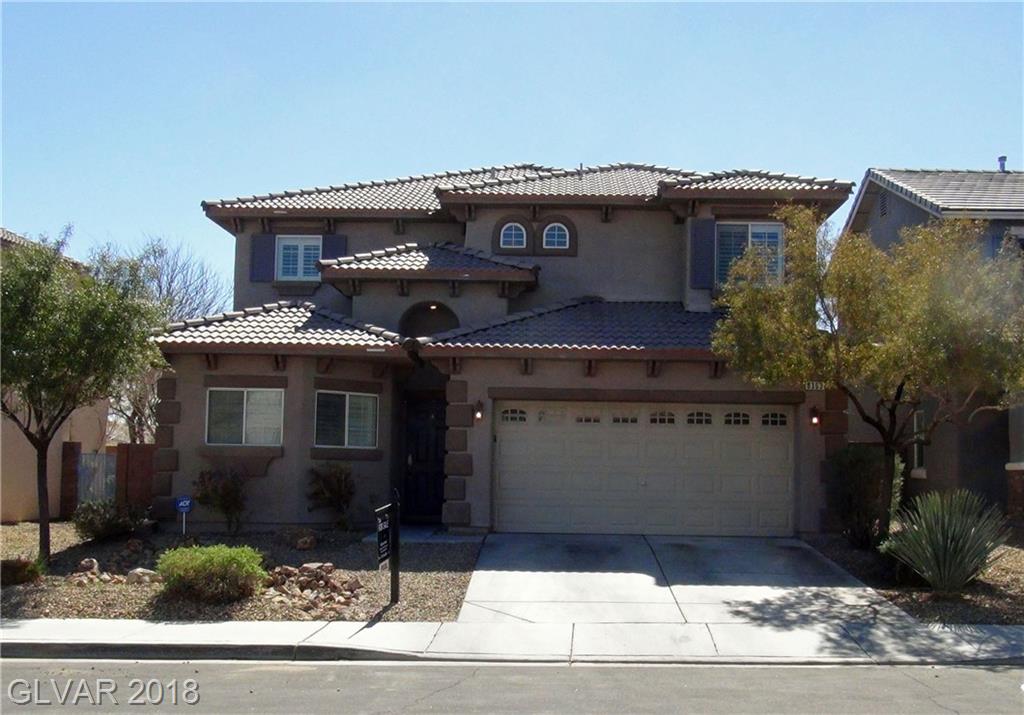 Very knowledgable about the process of short sales, had no trouble with communications with him, and was very honest throughout the process. I would highly recommend him to anyone needing a good realtor.

Michael is nothing short of a miracle worker. We are a military family who received a short notice PCS; meaning, we had about two months to find a house before we moved our entire family from Japan to Las Vegas. The decision to purchase a house before we arrived left us only the option to END_OF_DOCUMENT_TOKEN_TO_BE_REPLACED

Michael, Was so patient with my lack of knowledge and he walked me through each step of the buying procedure, I highly recommend him as a realtor. He took me out several times before I found exactly what I wanted.

Michael understands the real estate market, but most of all he understands his clients. No sales pitches, only facts, he makes sure his clients sell for the most and purchase for the least. Michael is the best person we have ever dealt with, honest, reliable and sincere, he qualifies for a 10  star rating.

This is the third home Michael has sold for me. My home was on the market for 3 weeks when we received an offer. Within 3 days of the offer, I found my new home. Michael knew exactly what I wanted and negotiated the price within my budget. The entire process was quick and effortless! END_OF_DOCUMENT_TOKEN_TO_BE_REPLACED

Michael was very pro-active with us in our house search for our son and his family. His knowledge of the Las Vegas area and real estate market is quite impressive, and he showed us an area we didn't even know existed -- and we live in Las Vegas! Michael is upfront about everything, and we END_OF_DOCUMENT_TOKEN_TO_BE_REPLACED

came across Michael Bondi's profile on Zillow who struck me as genuine. I contacted him and flew out to Vegas to meet with him. Michael is very professional and knowledgeable about the housing market, as well as the areas surrounding Las Vegas. He helped me find my home in 2 days! As a first time  END_OF_DOCUMENT_TOKEN_TO_BE_REPLACED

Michael was so helpful with finding us our perfect home. He promptly returned our emails and phone calls and answered any questions or concerns we may have had. I would highly recommend him to help find the perfect home and will refer my family and friends to him.

Michael was great to work with. He explained the process of selling our home very well and kept us informed. I would highly recommend Michael and will definitely use him again for our next real estate transaction.

My experience working with Michael Bondi has been nothing short of amazing. I first met him thru my Brother. Michael helped to guide me along the process; setting up showings at several properties at varying price points with a diverse range of amenities until I came across the single family home  I ultimately bought. He END_OF_DOCUMENT_TOKEN_TO_BE_REPLACED

Very knowledgable and thourough. Explains everything in great detail. Has his clients interst in mind at all times. Michael has great knowledge of where the market is at to create a fair listing price. I would recommend him to any friends or family.

I would recommend Michael 110% to anyone who needs a dependable,realible realtor.He was able to locate the perfect for me in my wife.in a very short time frame.Michael followed through with all my requests in very professional manner from beginning to end.THANK YOU MICHAEL