Four Reasons to Relocate from Los Angeles to Las Vegas

Where Did He Relocate to in Las Vegas?

Wahlberg isn’t the only one who has had enough of California. In recent years, there has been a mass exodus of people leaving the state. This is due to high taxes, the cost of living, and crime. Many people are now opting for states like Nevada, which has no state income tax. This is a significant factor for someone like Wahlberg, who reportedly earned $68 million last year.

Nevada also has other appealing factors, such as being close to outdoor recreation and less crowded cities. When you are used to the hustle and bustle of Los Angeles, this can be a refreshing change of pace. Las Vegas is well known for its nightlife and entertainment options – something that Wahlberg is sure to enjoy.

It’s official – Mark Wahlberg is the latest celebrity to leave Los Angeles for greener pastures. He joins a growing list of people who are fed up with California’s high taxes, cost of living, and crime rates. If you’re considering making a move out of state, Nevada should definitely be at the top of your list. With no state income tax and plenty of opportunities for recreation and entertainment, it’s easy to see why people are flocking to Sin City.

I hope you enjoyed reading Mark Wahlberg leaves Los Angeles and moves to Las Vegas. This web site is dedicated to helping people looking to relocate from California. 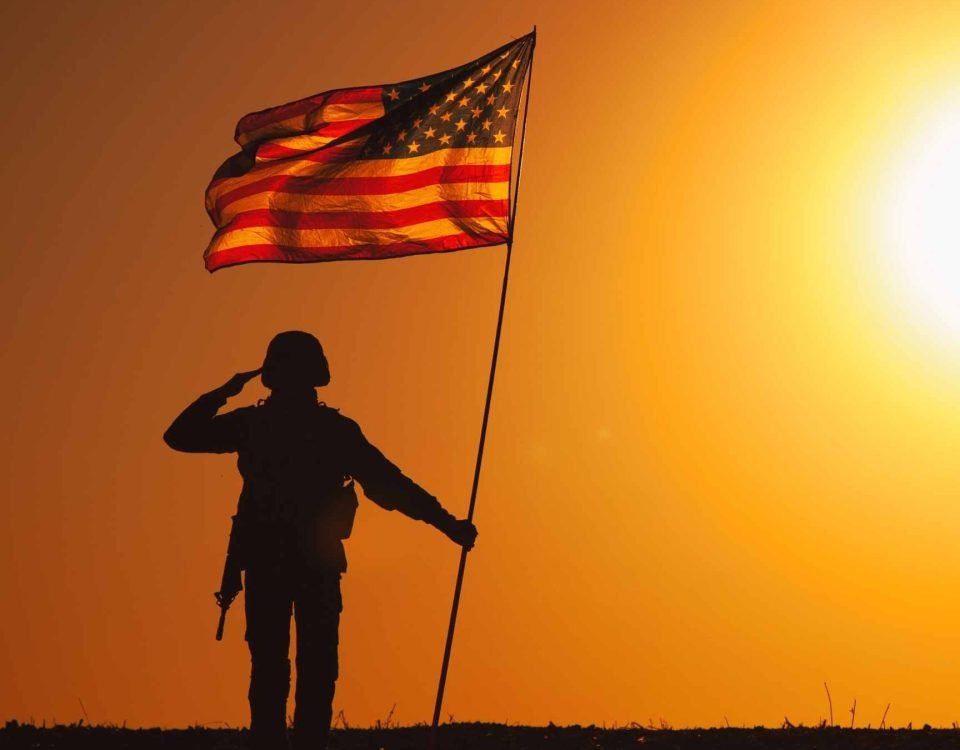 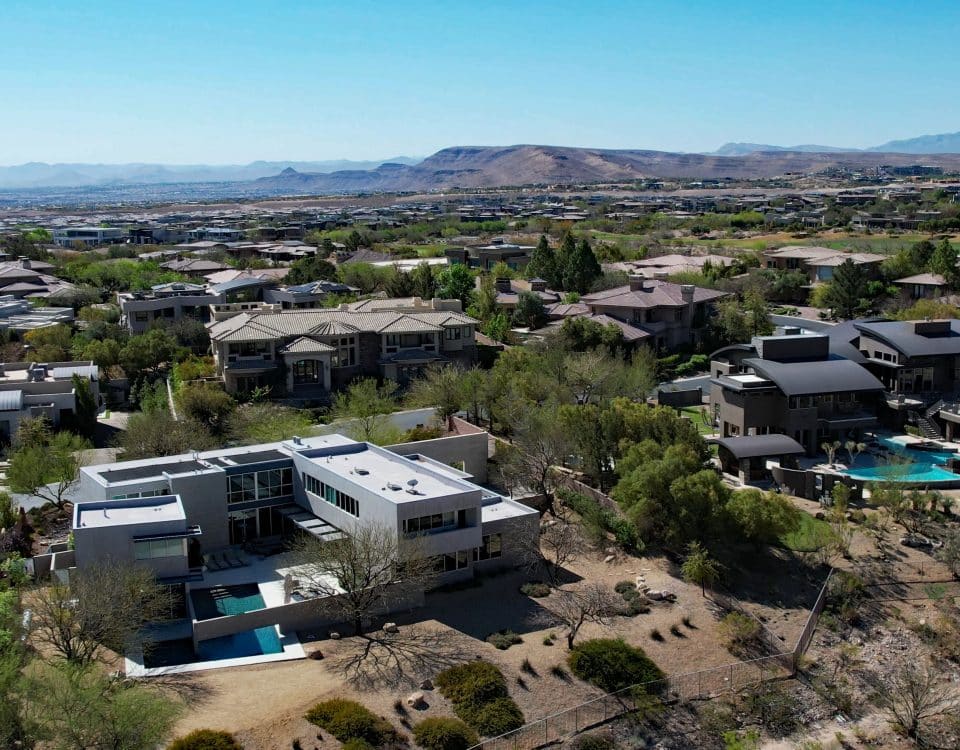 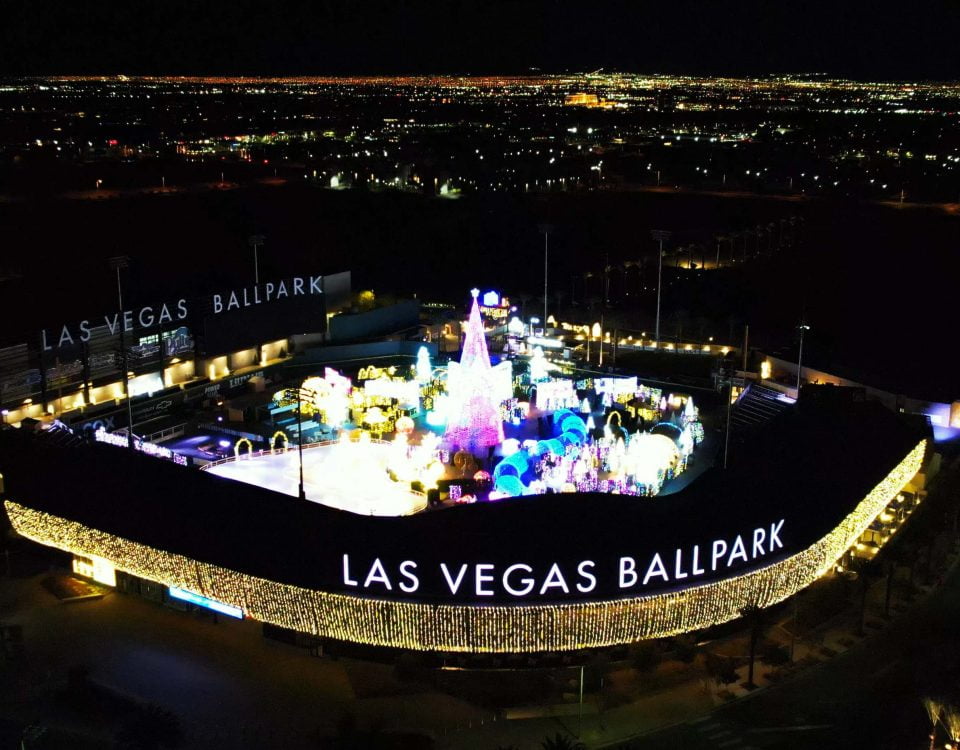