>> VIEW ALL PROPERTIES IN HENDERSON HOMES FOR SALE <<

Are You Looking for Henderson Real Estate?

As a Henderson Realtor, I specialize in Henderson Nevada homes. Henderson Real Estate has it all! From condos, townhomes, and single-family residences, Henderson is growing big time! Henderson is now one of the hottest areas people from out of state are moving to! Home prices start in the mid $450,000.00's and go up into the millions for luxury homes.

Brand new homes are also available and start in the high $500,000.00's and go up from there. There are plenty of options for you and your needs.  If you are interested in Henderson Nevada homes, please check out the rest of this page. It has a lot of information about the area.

The city of Henderson has been ranked one of the safest cities in the US for several years now. It's truly remarkable to see the growth of this city. Known for its family-friendly environment, Henderson has plenty of parks and outdoor activities for families to check out.

Development Around The City of Henderson And Real Estate...

The Vegas Golden Knights have a second practice facility in Downtown Henderson called "Lifeguard Arena". Check out the City of Henderson's page on this arena here: https://www.cityofhenderson.com/government/departments/parks-and-recreation/facilities/other-venues/lifeguard-arena

The City of Henderson also has a new indoor arena called "The Dollar Loan Center Arena." This arena is home to the AHL Team Silver Knights which is affiliated to the Vegas Golden Knights NHL team. The arena holds 7,000 people. The arena also has several different events there from IFL to NBA G League. Check out the web site here:  https://thedollarloancenter.com/ This arena is located next to The District which is an outdoor shopping mall with stores, restaurants and it's ajacent to Green Valley Ranch Casino and Hotel.

Costco, Google, Fed Ex, and others call Henderson home. There is also a small municipal executive airport in Henderson. Henderson has it all! Easy freeway access, close to The Las Vegas Strip and close to McCarran International Airport as well.

As your Henderson Realtor, it's my job to educate you and be your advocate during the home buying or selling process when dealing with Henderson Nevada Homes. 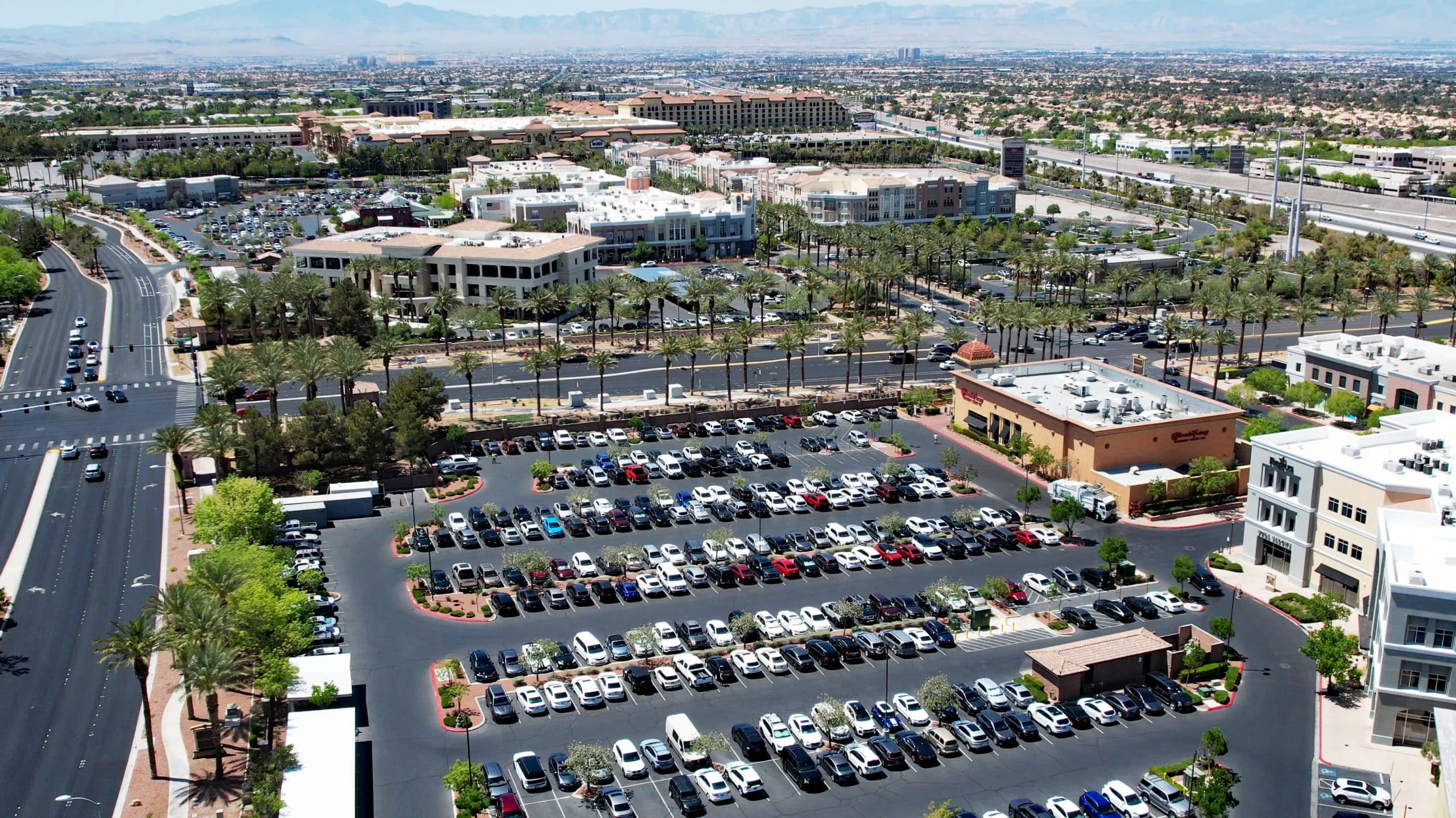 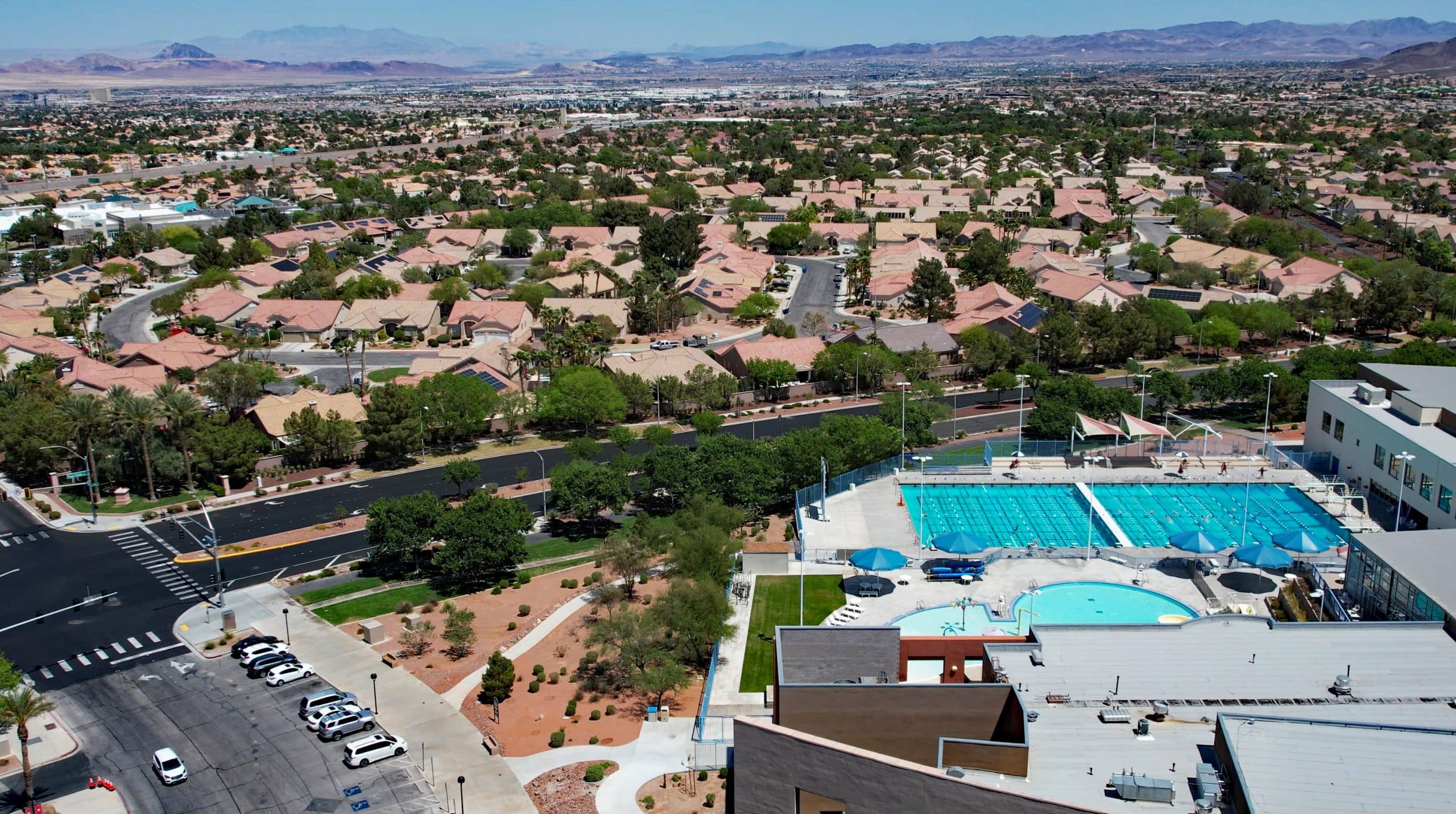 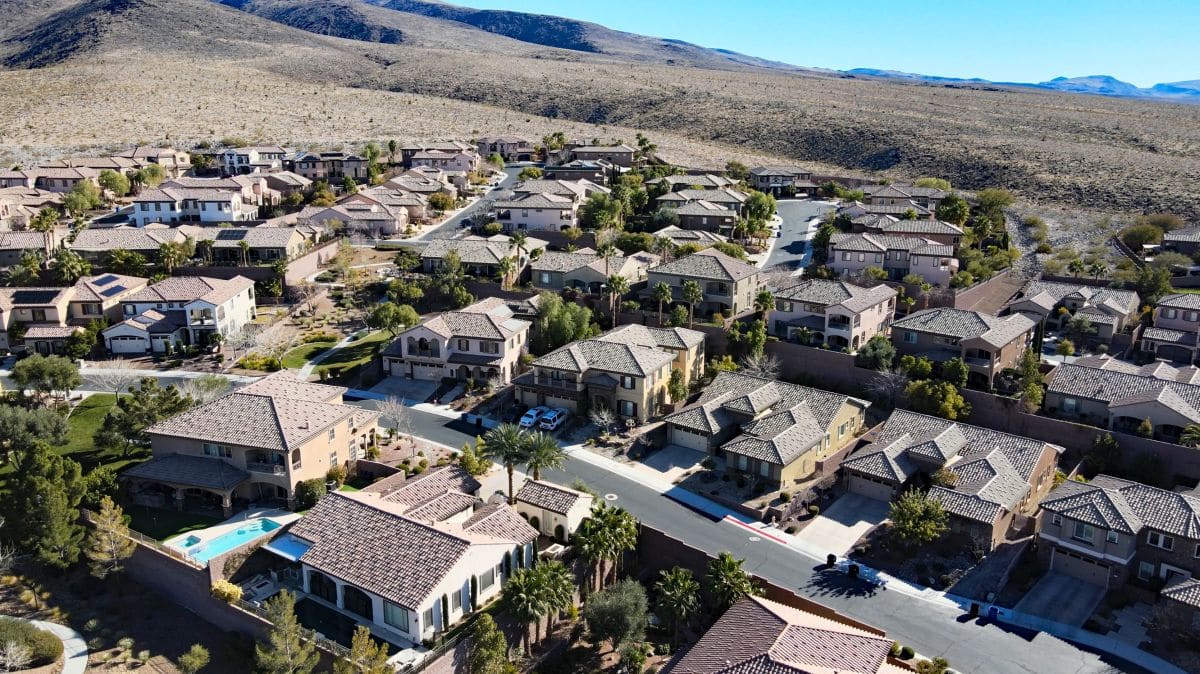 Be sure to check out my youtube.com channel for drone videos of the Henderson area and model home tours.

The city is also the Corporate home to The Las Vegas Raiders. The Raiders moved from Oakland, CA to Las Vegas in 2020. Their new stadium which sits across the 15 freeway from Mandalay Bay houses over 65,000 people in the NFL's most advanced stadium ever built. Recently, The Las Vegas Raiders have become the number 1 team for ticket purchases in the NFL.

Several other professional sports also play in Henderson. The NBA G League, The IFL and there is plenty of recreational activities, places to explore as well as Lake Mead and Hoover Dam are near by. Henderson is a great place to call home!

Check out the listings below and also visit: https://www.cityofhenderson.com/ for more information about the community and local government. There is also a contact me form at the bottom of this page. If you need a Henderson Realtor that specializes in Henderson Real Estate, please contact me anytime at: 702-768-2552. 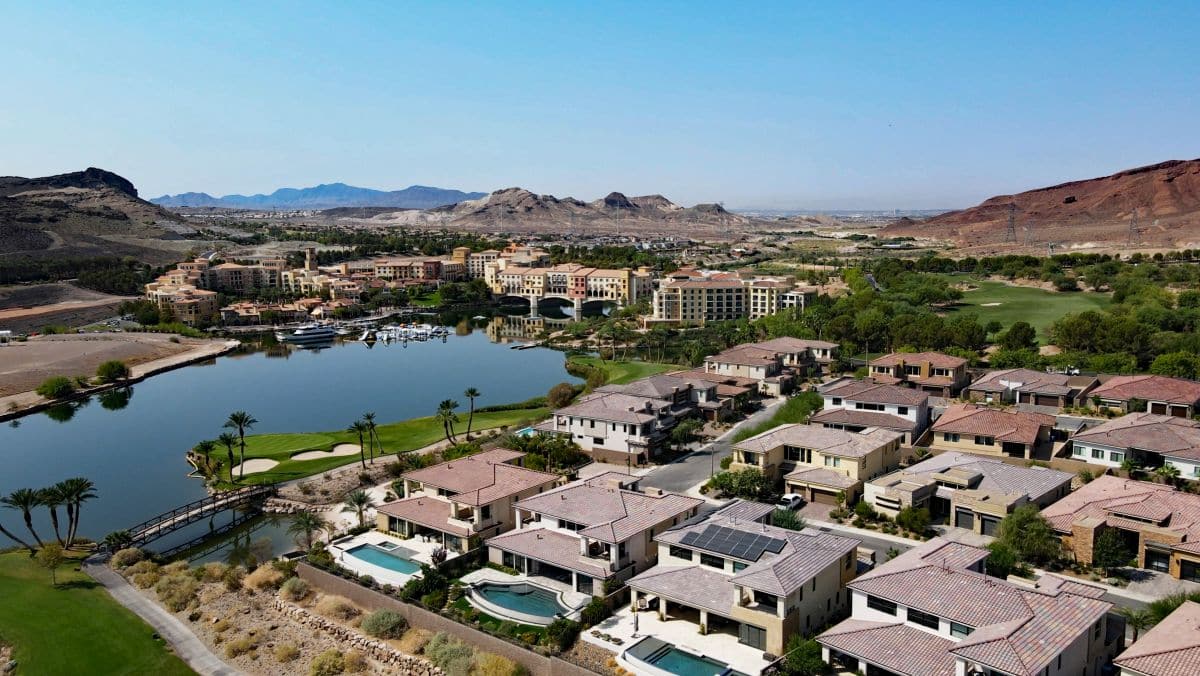 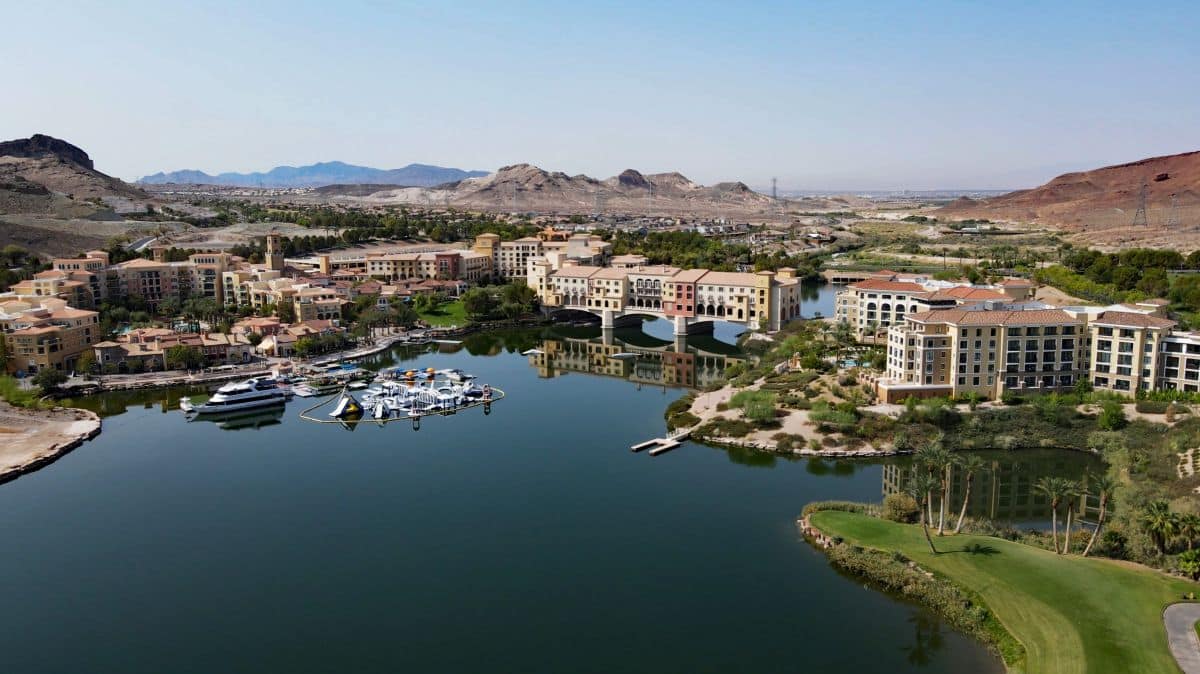 Below are the latest videos from my Henderson Homes Video Playlist.
Load more
SUBSCRIBE TO BE NOTIFIED OF NEW VIDEOS

Below are the latest listings for sale in Henderson Homes

SUBSCRIBE TO BE NOTIFIED OF NEW LISTINGS IN HENDERSON 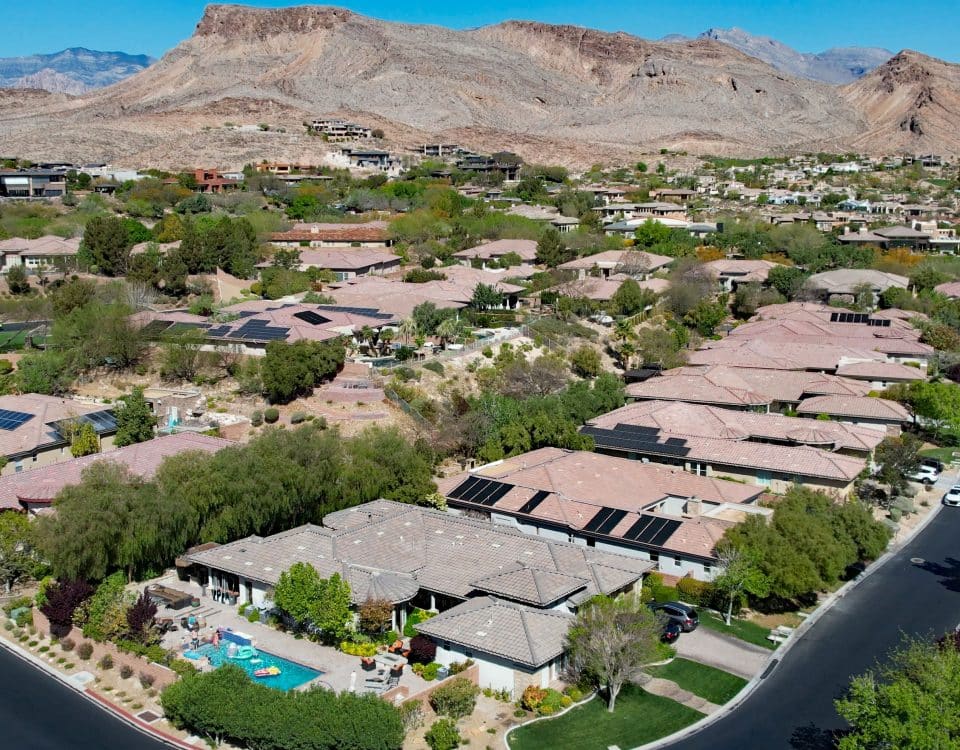 Benefits of Living in Summerlin

Benefits of Living in Summerlin- If you’re considering a move to Las Vegas, you may be wondering where the best place to live is. While there are many great neighborhoods in the city, one that stands out is Summerlin. This Master Planned Community offers residents a wide variety of amenities […]
Do you like it?
Read more

Blog Title: Your One-Stop Shop for all Things Skye Canyon Las Vegas Real Estate! Are you looking for a Skye Canyon Realtor? Interested in new home construction or the resale marker? Or, maybe you’re ready to sell your current home and move up to something bigger and better? No matter […]
Do you like it?
Read more